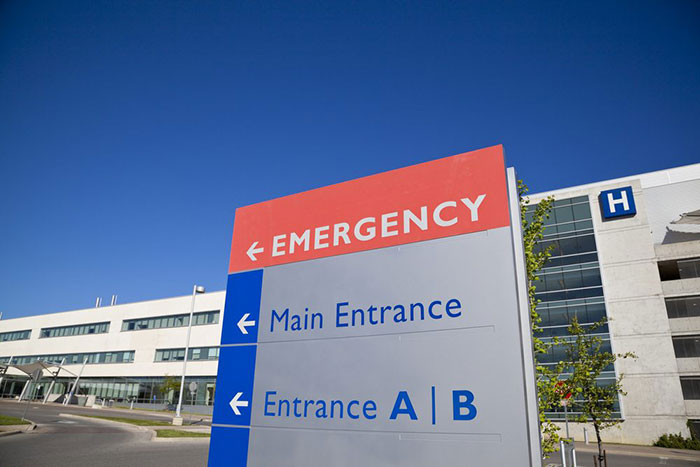 Several hours after the mother arrived at the medical center, the mother began showing signs of possible fetal intolerance, which means low oxygenation. The medical center provided the mother with an oxygen mask to help with breathing. During birth, the boy experienced a delayed delivery, which required immediate resuscitation. According to the family’s lawsuit, by waiting until eight minutes after the boy’s delivery, the medical center failed to timely insert a breathing tube to help the boy breathe. Apparently, the main resuscitation team was not available because the team was working on another delivery. Furthermore, the backup resuscitation team was not alerted in order to timely respond to the boy’s condition.

What Is Cerebral Palsy?

According to the Centers for Disease Control and Prevention, cerebral palsy is a “group of disorders that affect a person’s ability to move and maintain balance and posture.” Cerebral palsy often occurs before birth or soon thereafter and causes different disabilities in each child.

The CDC says that about 1 in 323 children in the United States suffers from cerebral palsy.

Signs of cerebral palsy can vary with each child, depending on the child’s age and severity of the injury. Common signs include:

If your child has cerebral palsy and you believe that it may have been caused by the hospitals and doctor’s negligence, an experienced New York personal injury attorney can help you with your case. Peters, Berger, Koshel & Goldberg, P.C.’s cerebral palsy attorneys can help you and your family to recover the compensation you deserve. Contact our personal injury attorneys today for a free consultation at 1-800-836-7801 or 718-596-7800.