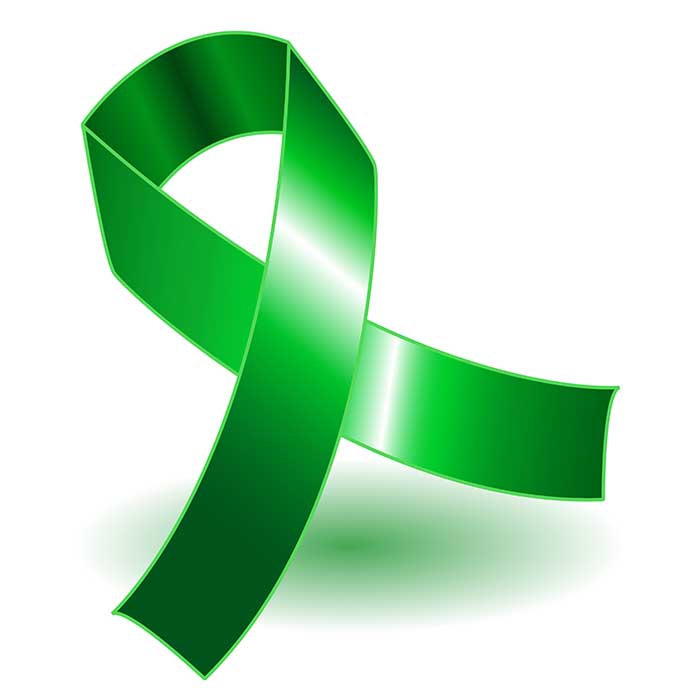 A cerebral palsy is a group of disorders that affects a person’s ability to move and maintain balance and posture. According to the Centers for Disease Control and Prevention, cerebral palsy is the most common motor disability in childhood. It is estimated that 1 in 323 children suffers from cerebral palsy.

Cerebral palsy is caused by a lack of normal development to a child’s brain or damage to the development of a child’s brain that affects a child’s ability to control his or her muscles. The causes of cerebral palsy can occur before birth, during birth, or within the first few years of a child’s life. Causes of cerebral palsy include lack of blood flow to the birth (such as lack of oxygen to a baby during the birth process); infections of the brain (such as meningitis) or encephalitis during infancy; or injuries to the brain caused by a car crash or child abuse.

The signs and symptoms for cerebral palsy will vary depending on the type and level of disability that a child is suffering. Most commonly, however, a child will exhibit delayed milestones for motor and movement skills. These milestones include rolling over, sitting, standing, or walking. According to the CDC, other symptoms for cerebral palsy include:

For children under six months of age:

For children between six and 10 months of age:

For children over 10 months of age:

As the child gets older, there are various other important milestones that a child reaches in how to play, learn, speak, behave, and move. A full list of these milestones from birth to the age of five years can be found from the CDC here.

Unfortunately, cerebral palsy is often triggered by birth injuries that result from the negligence of a doctor, midwife, nurse, or other healthcare professional or institution. If you believe that your child has developed cerebral palsy as a result of a negligent doctor, an experienced New York medical malpractice attorney can help protect you and your child’s rights.