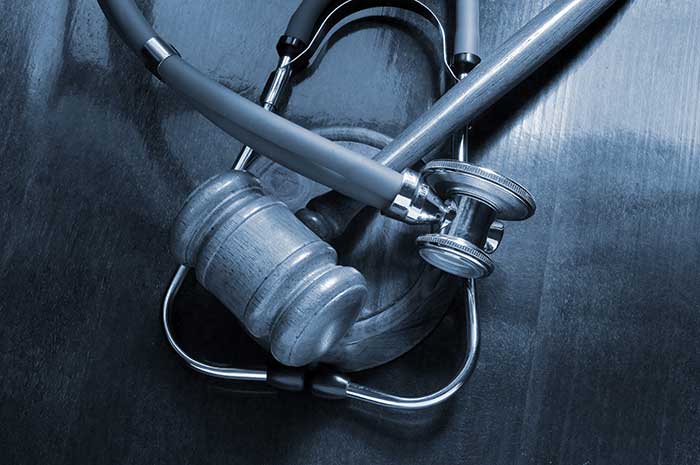 In 2013, Maryland saw an increase in the state’s infant mortality rate after years of experiencing a decline. Maryland’s health department stated that drug or alcohol overdose caused one-third of the deaths. With the increased infant deaths, doctors in Baltimore and throughout the state are concerned about exposure to birth injury litigation and the rising costs of malpractice insurance.

In a possible response to these concerns, several Maryland hospitals have stopped providing obstetrics and gynecology services. Helen Amos, Executive Chair of Mercy Medical Center’s Board of Trustees, cautioned that the closures might not have been directly caused by these concerns, “but it is a trend people should be concerned to watch.” One idea to ease these fears is the establishment of a no-fault birth injury fund, which would allow injured families to obtain the financial support they need and also cover the costs of medical malpractice litigation.

Proponents of a no-fault birth injury fund have tried to pass to legislation through the General Assembly to establish a fund, but these efforts have failed. Amos, however, remarked that proponents will “push harder for a birth injury fund this year.” While the fund would benefit families by awarding payments to help families deal with children injured during birth, opponents of a fund do not believe that it does enough to hold doctors accountable for their actions.

The news, however, is not entirely good. First, the rate at which infant mortality has been decreasing has slowed in recent years. Second, social disparities exist among the families affected by infant mortality. New York City Health Commissioner Dr. Mary Bassett said: “Infants born to mothers who are poor continue to have a higher risk of death in the first year of life, and often these mothers are black or Latina.” Furthermore, disparities exist from inequities, such as adverse working and living conditions, inadequate health care, socioeconomic position, and racial discrimination.

When you schedule a doctor appointment, it is assumed that you will consent to a  physical exam, particularly if you are ill. However, a doctor…