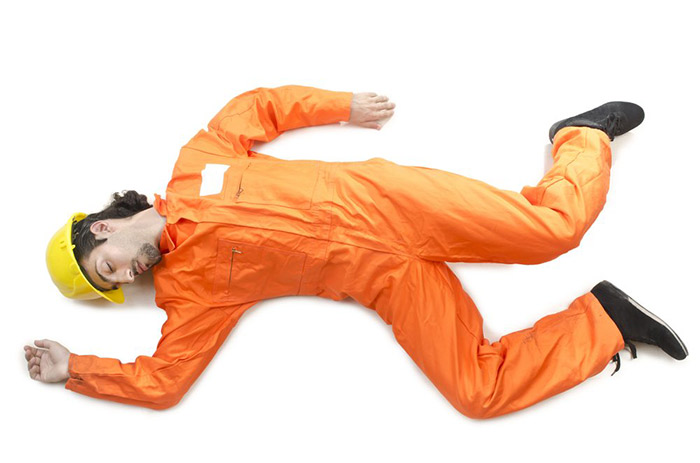 The accident caused Mr. Lopez severe injuries, which required hospital treatment and surgery. Mr. Lopez also suffered a herniated disc and underwent numerous surgeries to repair the disc, as well as physical therapy and injections to help with the pain. It was determined that Mr. Lopez’s condition will continue to worsen and that he will eventually need more surgery. What is more, it is expected that Mr. Lopez will require some form of treatment for the rest of life.

The city appealed to the jury’s finding. The appellate court, however, agreed with the finding of the jury. Specifically, the court noted that New York’s Labor law “imposes a nondelegable duty of reasonable care upon owners and contractors to provide reasonable and adequate protection and safety to persons employed in, or lawfully frequenting, all areas in which construction, excavation or demolition work is being performed.” In particular, employers must keep floors, platforms and similar areas free from dirt, debris, scattered tools, materials, and sharp projections “as may be consistent with the work being performed.”

The appellate court held that Mr. Lopez “established his prima facie entitlement to judgment as a matter of law on the issue of liability on the cause of action alleging a violation of labor law [by showing a violation of the Industrial Code] and that such violation was a proximate cause of his injuries.” In addition, the appellate court found that the jury’s award for $3 million for future pain and suffering was reasonable compensation and reinstated the award.