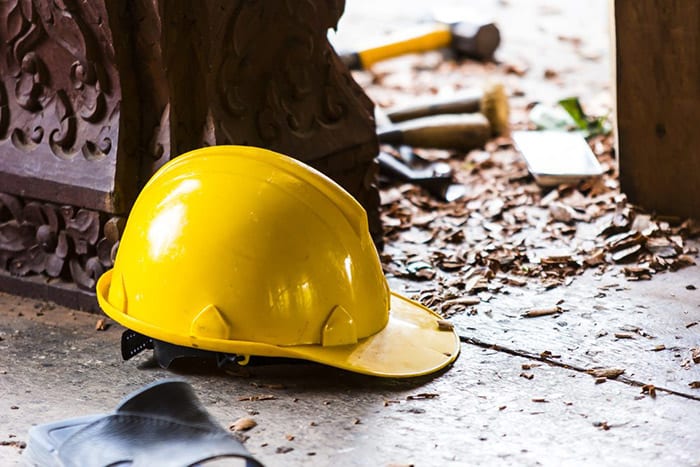 Last year, a worker at a Midtown Manhattan construction site died after a concrete slab crashed on top of the man and trapped him. The worker had been securing the foundation of the building next to the worksite when a piece of concrete from the neighboring came loose and fell on the man. Another worker tried to rescue him, but the concrete slab weighed thousands of pounds and could not be removed.

Emergency personnel rushed to the scene but unfortunately could not save the construction worker. Officials pronounced the worker dead at the scene. According to Rick Chandler, the commissioner of the New York City Buildings Department, the neighboring building’s foundation became compromised during digging to excavate the worksite. Officials evacuated nearly 100 workers from the nearby building because of stability concerns.

The Occupational Safety and Health Administration (OSHA) classify excavation and trenching as some of the most hazardous construction operations. Excavation involves man-made cuts, cavities, trenches, or depressions in the earth’s surface created by removing earth. Trenching, however, is defined as a narrow underground excavation that is deeper than it is wide and no wider than 15 feet. Both types of activities can involve significant dangers to construction workers. The primary concern is cave-ins, which are a significant cause of excavation-related fatalities. OSHA identifies other possible dangers as falls, falling loads, hazardous atmospheres, and incidents involving mobile equipment.

To reduce the risk of cave-ins (as well as other excavation-related accidents), OSHA requires numerous safety measures. These safety measures include requiring “support systems such as shoring, bracing, or underpinning to ensure that adjacent structures such as buildings, walls, sidewalks, or pavements remain stable.” Unfortunately, in order to save time and money, sometimes contractors fail to employ the required safety measures and the safety of the construction workers can be compromised.