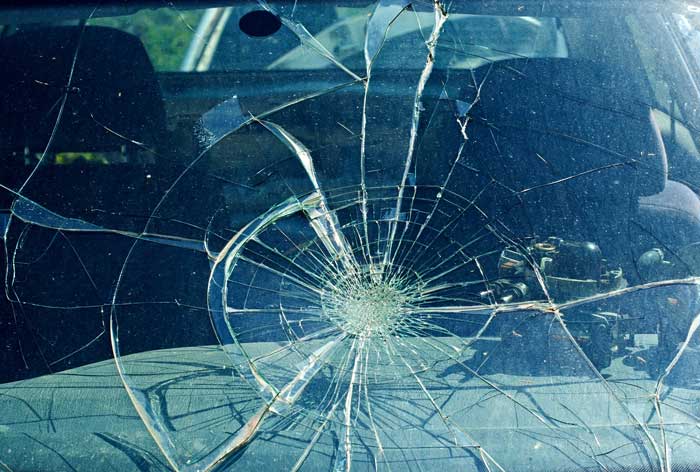 A Brooklyn family recently suffered a tragic event when their 10-year-old daughter died of injuries after she was struck by a car. The 10-year-old girl was with her mother in Borough Park when a valet driver took a minivan for a joyride and hit both the mother and the daughter.

The man had been working at the Ateres Chaya wedding hall at 14th Ave. and 54th St. The man received the keys to a company minivan and was told to park the car. The man, however, did not park the car as he had been told. Instead, police reported that the man said: “he took the minivan for a spin in a hunt for cigarettes.” About a mile away from the wedding hall, the man struck the mother and daughter around 9:00 p.m. as they crossed the street.

Emergency personnel rushed the mother and the daughter to the hospital for the treatment. The mother, who was pregnant and near full term, suffered serious injuries. Doctors placed the mother in a medically induced coma and delivered the mother’s baby through an emergency C-section. The baby remained in stable condition at the hospital.

The mother remained at the hospital in critical condition with significant internal injuries. She suffered a punctured liver and fractured rib. Tragically, the family’s daughter died in a car accident.

Police arraigned the driver who hit the mother and daughter. The police charged the driver with unauthorized use of a vehicle without the owner’s consent. A judge held the man on a $5,000 bond.

Increased Penalties for Unauthorized Use of a Vehicle?

Since Mayor Bill de Blasio has taken office, he has been committed to reducing traffic-related deaths and to making New York City’s streets safer for motorists and pedestrians. Pedestrian deaths are down this year with 122 fatalities.

The city has instituted a Vision Zero campaign to improve traffic safety by increasing police enforcement efforts for speeding and other violations. In addition, the city’s Department of Transportation is focused on reducing speeding during school zones and increasing the use of speed cameras.

Not all, however, believe that enough is being done. Keegan Stephan, an organizer with the group Right of Way, said that “more follow-through” needs to be done to improve pedestrian safety. Paul Steely White, Executive Director of Transportation Alternatives, an advocacy group, believes that more needs to be done to prosecute negligent drivers.

In response to the Brooklyn car accident, state Sens. Simcha Felder (D-Brooklyn) and Martin Golden (R-Brooklyn) will propose legislation to increase the penalties for drivers charged with unauthorized use of a vehicle resulting in a person’s death. Currently, the charge is a misdemeanor punishable by up to one year in prison, but the bill would make the penalty a felony and punishable up to four years in prison.