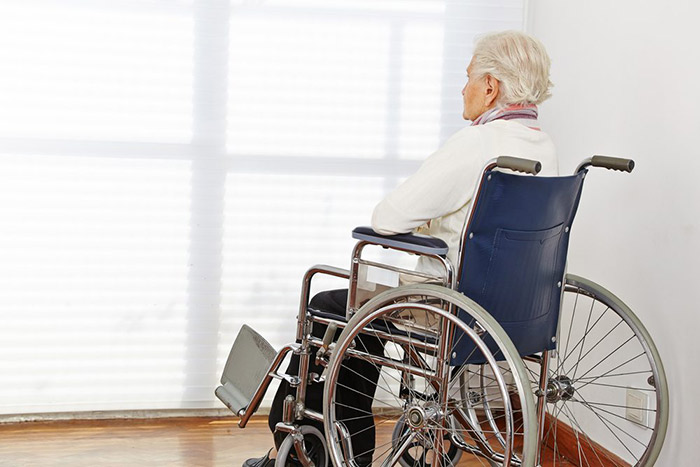 Negligence in a nursing home led to the death of a former-prominent judge and his family to settle a wrongful death lawsuit. In February 2008, the late Civil Court Judge John Phillips froze to death in his Prospect Park Residence apartment. Phillips had lived at the nursing home for just eight months until his death in 2008.

The judge’s family filed a wrongful death lawsuit against the nursing home. According to Phillip’s estate, “Judge Phillips froze to death while confined to an unheated apartment at the defendant’s unlicensed facility in February 2008.” The estate claimed that nursing home confined Philips in his apartment and blocked doctors from seeing Phillips.

In addition to failing to provide heat, the family claimed that the nursing home failed to provide Phillips with a diabetic diet and operated the assisted-living center without a license. Just a week prior to the settlement, the matter had been scheduled for a jury trial. The wrongful death lawsuit sought $40 million in damages. The family, however, settled for $750,000.

Elder abuse has significant health risks on those victims being abused. Data shows that elders who had been abused had a 300 percent higher risk of death when compared to those who had not been abused.

Contact an Attorney Specializing in Negligence in Nursing Homes

If you or a loved one is a victim of negligence in a nursing home, an experienced New York negligence in nursing home attorney can help protect your rights. At Peters Berger Koshel & Goldberg, P.C., we employ a team of knowledgeable attorneys who have extensive experience helping nursing home victims recover compensation for their injuries.

If you have considered putting an ailing loved one in a nursing home, you may want to think twice. Although nursing homes are expensive and you…

Many Americans are spending their final years in nursing homes. They cannot take care of themselves in their own homes, and they may not have…