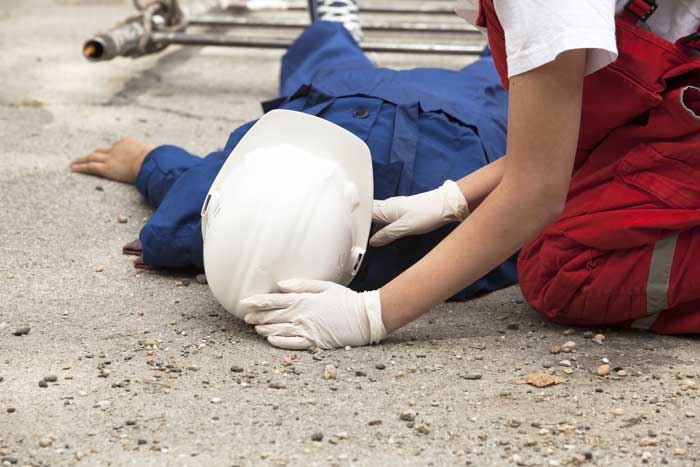 In 2013, 82 construction workers died as a result of being struck by objects at a construction site. From large cranes to power tools, there are numerous objects that can strike and injure a construction worker. These objects can pose a significant danger if proper safety measures are not employed. Even apparent innocuous objects, such as a tape measure, can cause serious injuries or even kill someone. Tragically, this recently happened to one man at a Jersey City construction site. Contacting a trusted and experienced New York construction accident attorney can help answer questions or concerns you may have regarding your case.

Protection From Falling and Flying Objects at Construction Site

A construction worker is at risk to be struck by a falling whenever work is being performed above someone. While there is an inherent risk and danger to be struck by a falling or flying object at a construction, certain safety measures can be taken to reduce the risk. For example, the Occupational Safety and Health Administration recommends workers to:

These measures can help reduce the risk of being injured by falling objects; however, one cannot account for the negligent or reckless conduct of another person on a construction site.