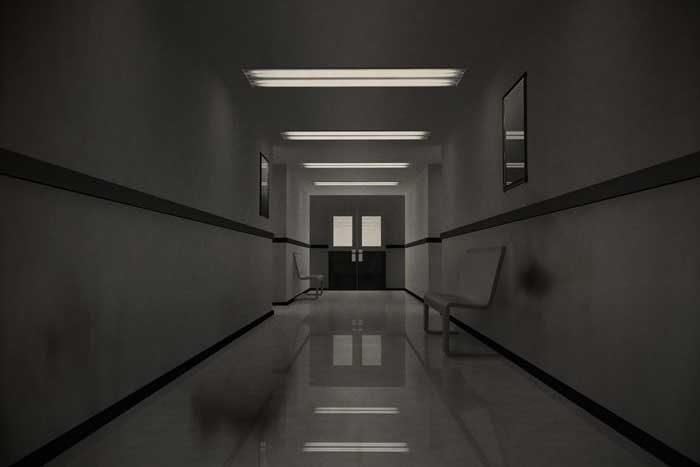 Building codes exist to protect people from being injured or becoming ill in their homes, workplaces, and other places they frequent. New building codes are created and old codes are updated fairly frequently in the United States as new concerns arise and changing societal factors make new structural designs and features necessary. Although some building codes, such as the International Code Council (ICC)’s building codes to allow buildings to survive earthquakes, are universal, others are specific to the cities and states that enact them. One example of a city-specific building code is the 1980 law that any New York City building taller than six stories has its facade inspected for structural integrity every five years.

When building codes and local laws are disregarded, innocent victims can be hurt or killed. When this happens, the victim may have grounds for a personal injury claim. Such a tragedy occurred in Manhattan in 2015, when a portion of the facade of an Upper West Side building crumbled and fell more than eight stories to the ground, fatally striking a two-year-old girl. The engineer tasked with examining the building in 2011, Maqsood Faruqi, was charged with the felony of issuing a false instrument for filing after he allegedly reported that the building was safe despite failing to visit the building and to review its previous inspection records.

There are a lot of ways you can be injured or killed because of another party’s negligence in building or maintaining a building. Some examples of the ways an individual can suffer because of building-related negligence include:

Work With an Experienced Personal Injury Lawyer in Brooklyn

If you or a loved one have suffered an injury because of a failure on the part of a landlord, a contractor, or a government official to abide by New York City’s building codes, contact our team of Brooklyn personal injury attorneys at Peters Berger Koshel & Goldberg, P.C. today to discuss your case. If you have grounds for a personal injury claim, we can help you file it and pursue the monetary compensation you deserve for your expenses. Do not wait to get started with a member of our firm. Call us at 718-596-7800 to schedule your free case evaluation with us.

Halloween is quickly approaching. Many children look forward to this day all year long as they plan their costumes and trick or treating routes…

In May 2017, the State Supreme Court in Brooklyn issued an official indictment regarding the 2015 building collapse that resulted in an 18-year-old…