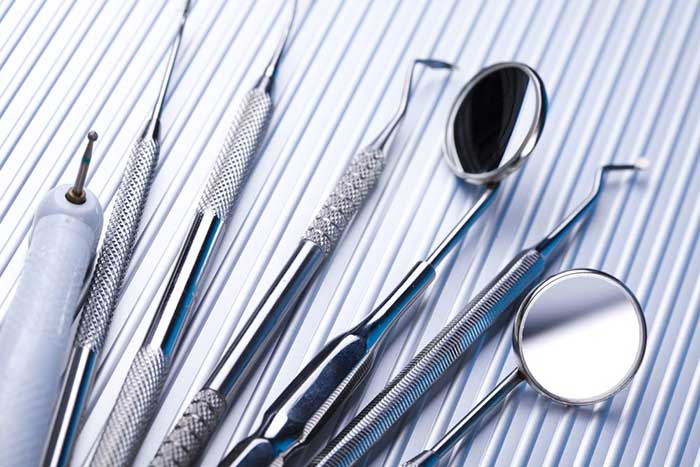 In January 2008, Liyanage visited the emergency room at Richmond University Hospital with symptoms of fever, cough, chest pain, and nasal congestion. The hospital took an X-ray of his chest which revealed the presence of a metallic object in Liyanage’s left lower lung. Upon further tests, the object appeared to be a medical device.

Liyanage filed a lawsuit against his dentist claiming negligence. Specifically, Liyanage claimed that “while performing a diagnostic procedure, the defendant had negligently broken the instrument she was using, causing its metal tip, or burr, to fall into his mouth, as a result of which he aspirated the burr into his left lung.” The jury found that the requisite elements for dental malpractice were met. Notably, it found that:

The jury awarded the man $430,000 in damages for past and future pain and suffering. On appeal, however, the appellate court reversed the decision of the trial court. In particular, the appellate court noted that there was inconsistent testimony from the patient regarding whether the error occurred while the defendant treated him or while the patient visited another dentist:

“It is not disputed that allowing a burr to come off in a patient’s mouth and failing to retrieve it or to immediately take steps to retrieve it, would constitute a departure from accepted dental practice. The sole issue here is whether the departure occurred while [Dr. Amann] was treating the plaintiff, or while the plaintiff’s previous dental provider, [Eldridge Dental in Port Richmond], was treating him.”

As a result, the appellate court found that the defendant should not be liable for medical malpractice because the patient failed to prove that the metal piece broke off during the procedure performed by the defendant.

If you or someone you know has suffered an injury as a result of a medical error, a Brooklyn medical malpractice lawyer at Peters Berger Koshel & Goldberg, P.C. can help. If your doctor was negligent in providing medical care and services, you may be able to recover compensation for your injuries. Examples of damages that may be recovered include medical expenses, physical and emotional pain and suffering, loss of wages, and loss of earning ability.

When you think of malpractice, you probably think of doctors performing surgery on the wrong body part. Malpractice can occur in the dental…